SHOW THE WORLD YOUR HARD WORK

The event producer is Brian Cannone who at age twenty started preparing to enter a show himself. When Brian Cannone was twenty-one years old he entered an Amateur Athletic Union Physique contest and placed 2nd. The following year he entered the A.A.U. Mr Connecticut and placed 3rd and following entered the N.P.C. East Coast Iron Classic placing 3rd. Each event Brian entered he seemed to draw a large crowd because he worked in a World Gym and invited people to purchase tickets. In 1993 Brian was asked to take over the A.A.U. Physique shows in Connecticut.

In 1998 Brian reached out to a company that was running events and airing them on ESPN. Brian then created the Fitness Atlantic and sanctioned his event as a qualifier for that National show.

The Fitness Atlantic eventually became the first U.S.A. WBFF Pro Qualifier for Male and Female Fitness Models, Figure, Bikini Diva, Muscle Model and the first to start The Transformation Challenge. The Fitness Atlantic focuses on giving the contestants a national show for contestants of all levels. Fitness Atlantic kick started many of the best fitness models in the United States. Look through past years and see why this show has become the World’s Most Glamorous Fitness & Model Spectacular! 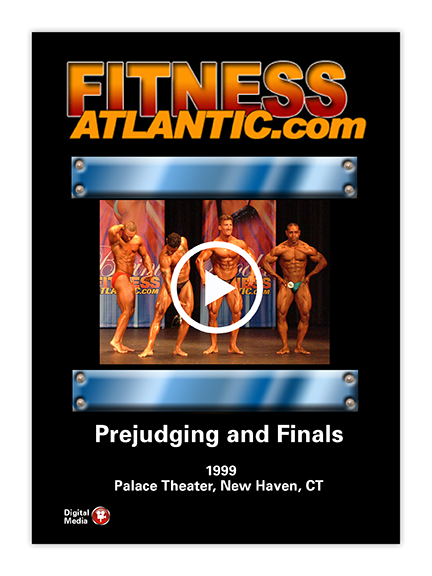 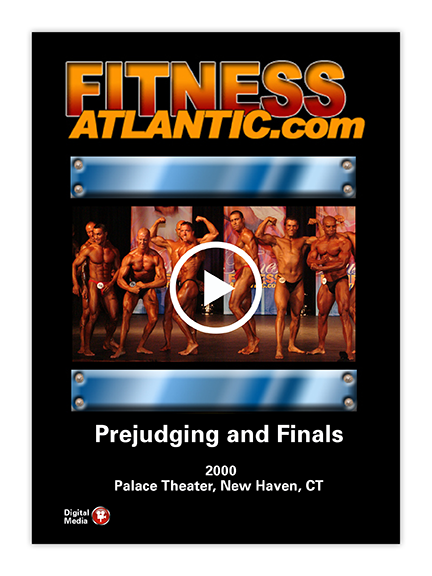 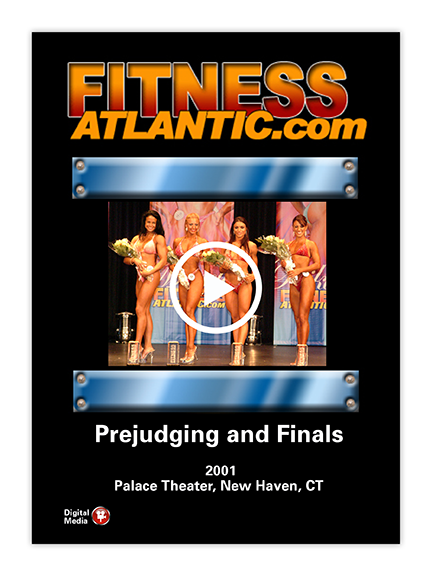 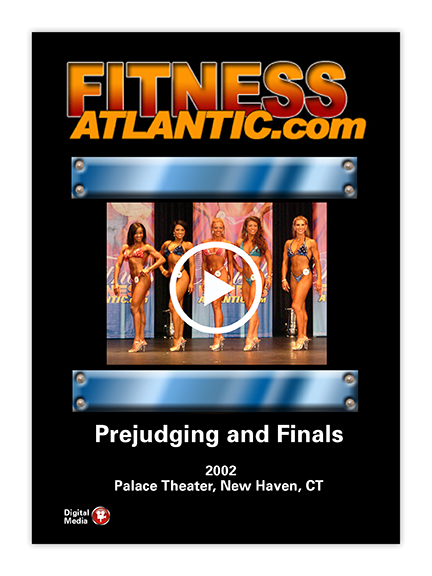 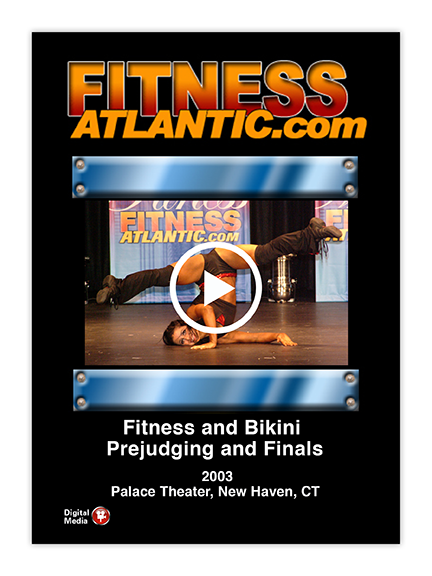 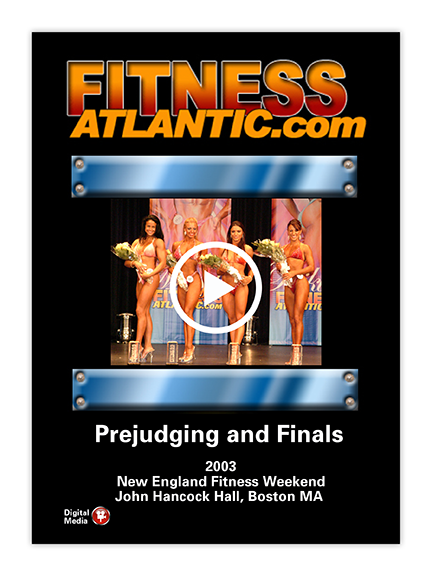 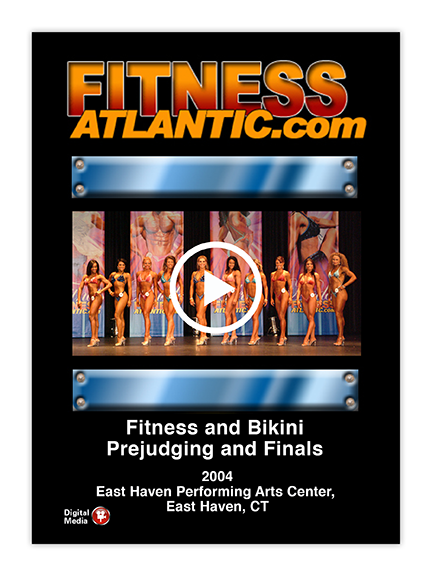 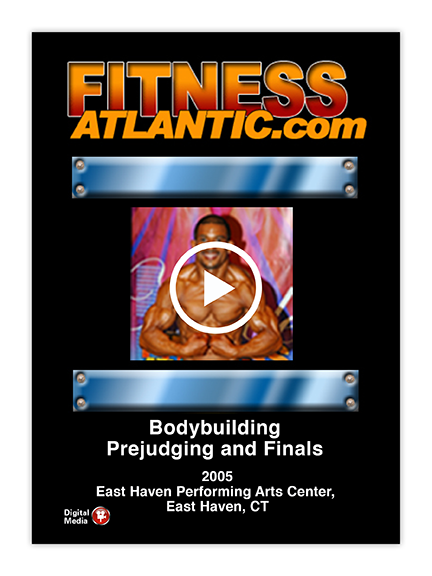 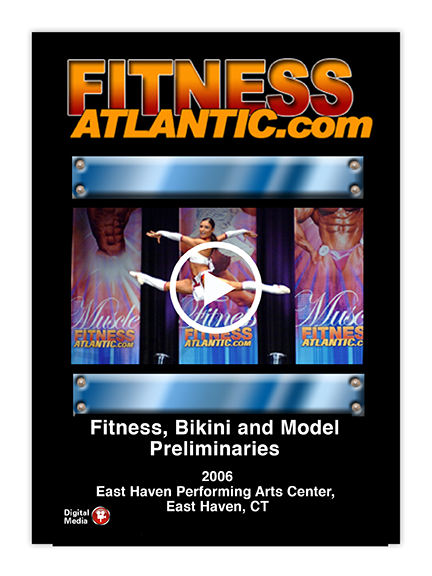 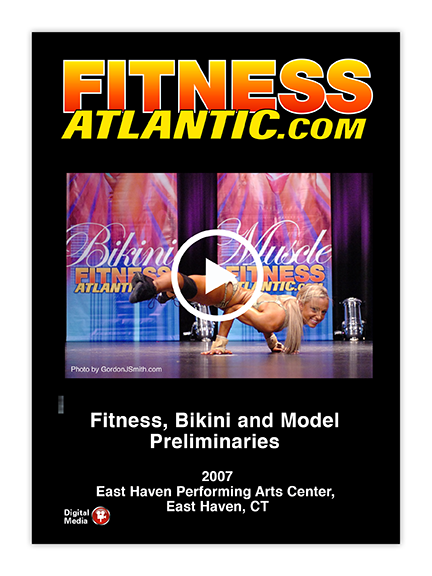 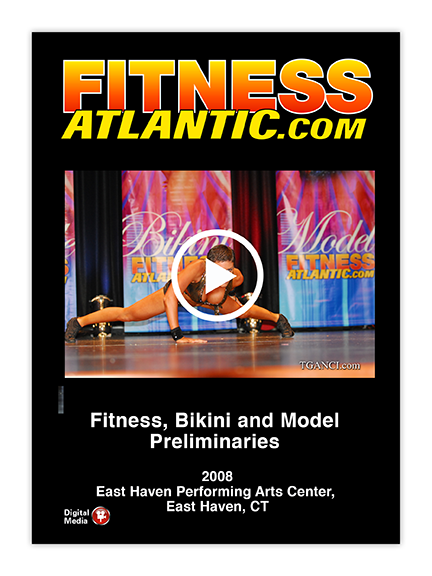 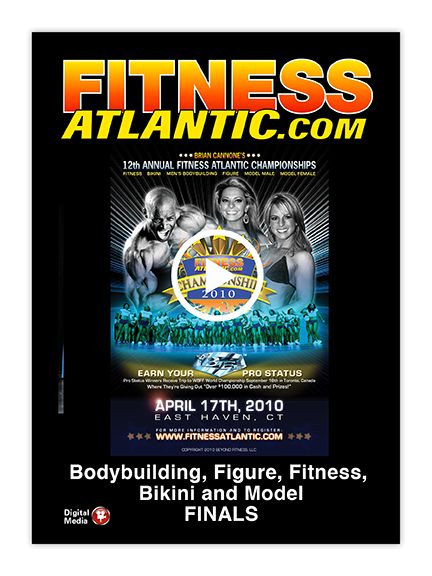 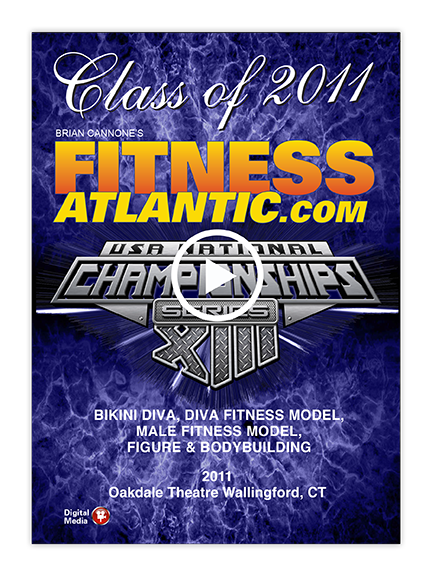 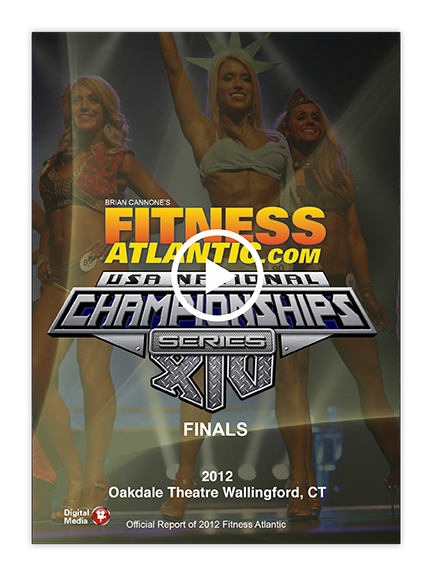 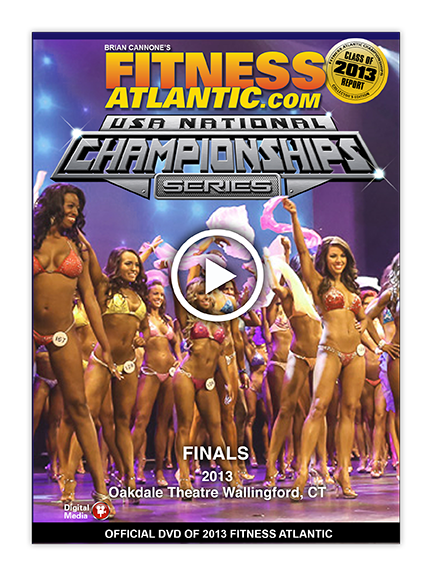 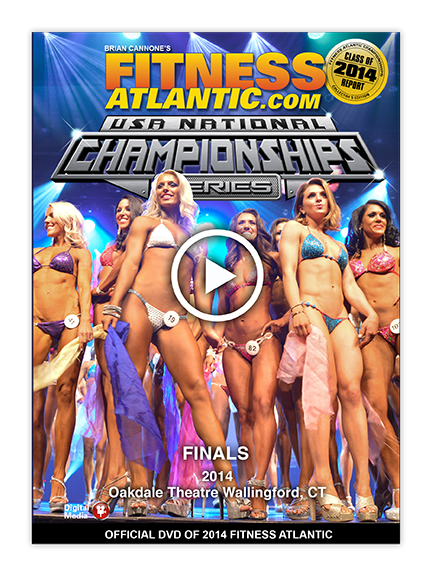 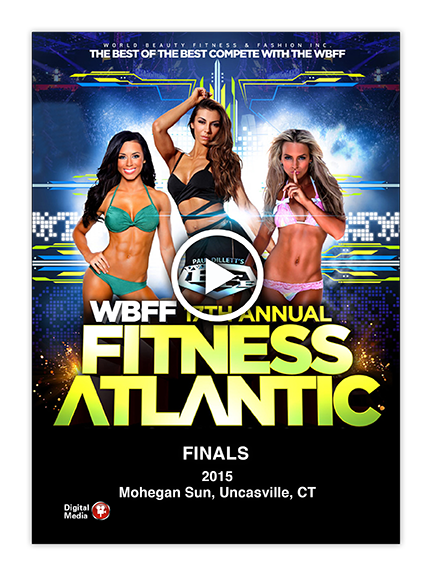 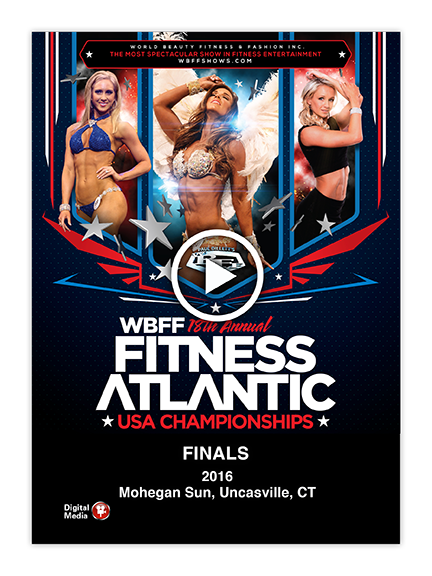 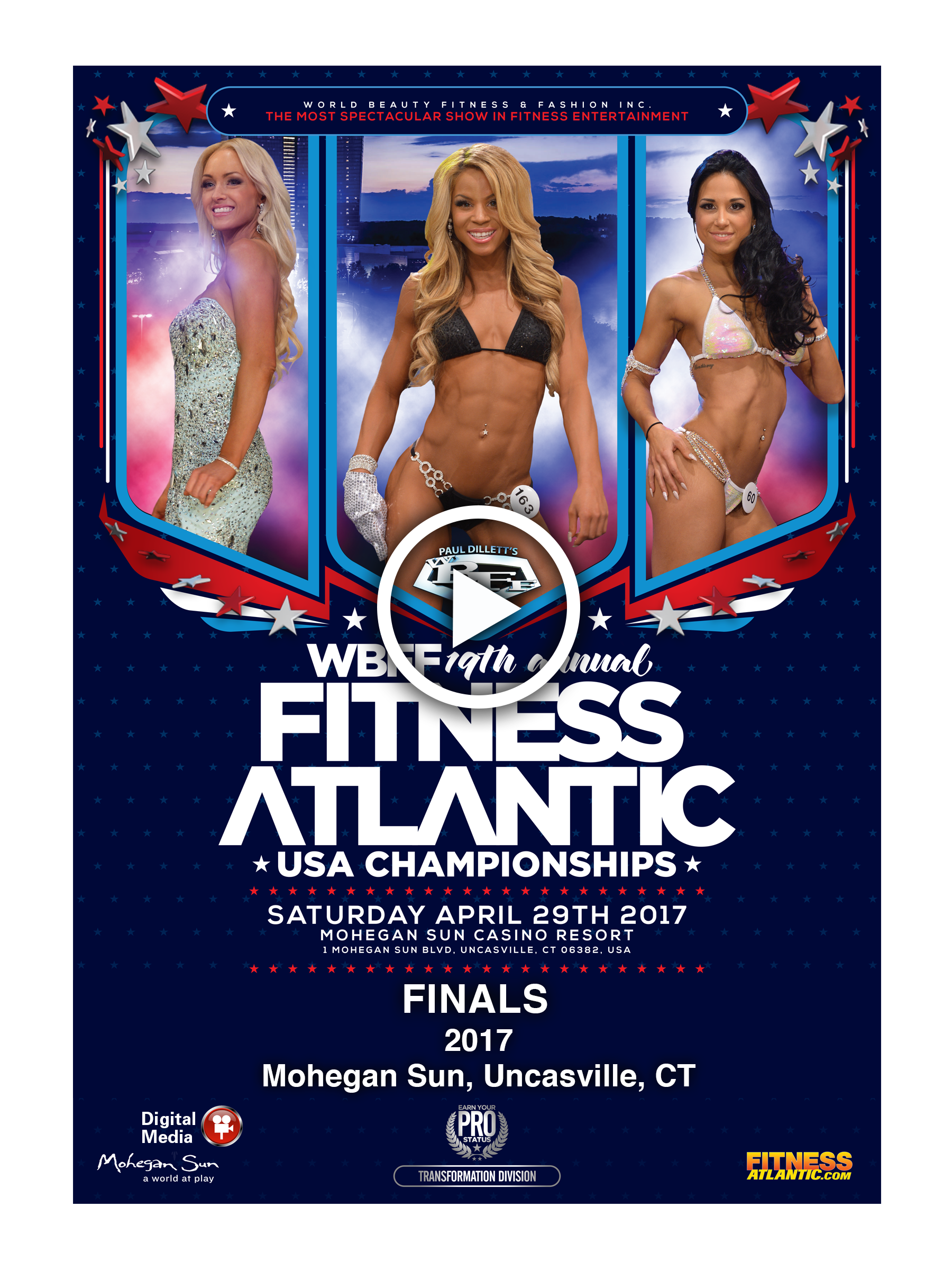 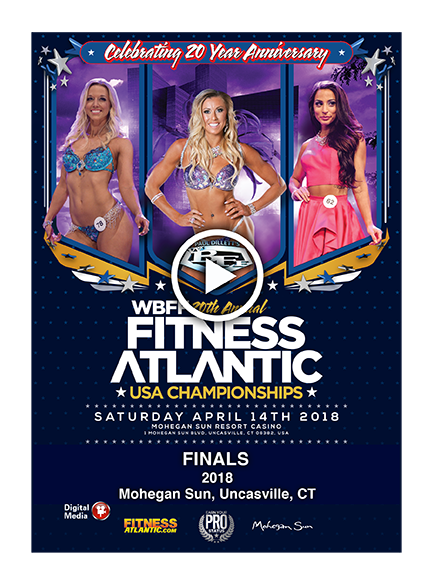 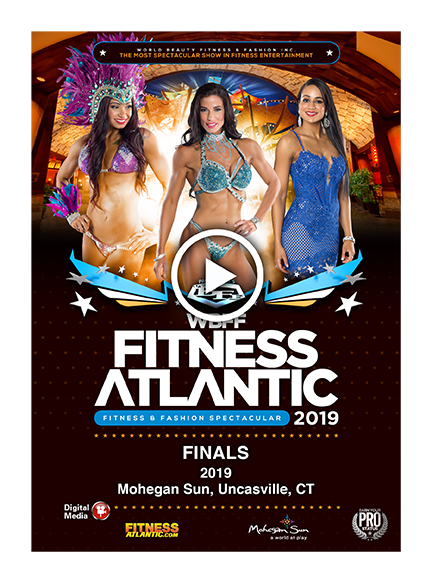 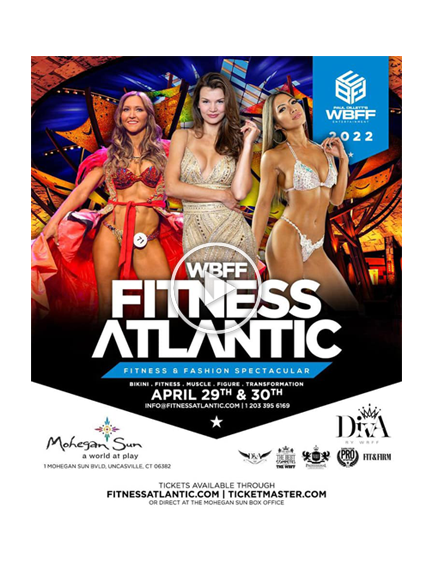