Why Competition is Good 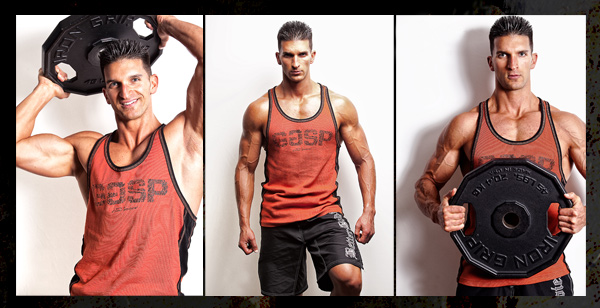 Did you know that as someone who is involved in fitness modeling and bodybuilding shows that you can compete in more than one way? You can compete against others, but you can also compete against yourself. In fact, it is this second type of competition that often helps people gain a truly measurable “edge” in their career or in their competitions.

Why? Let’s just use the simplest example of all – tracking your own progress. At AtlanticFitness they have an article that says “numbers don’t lie” and which encourages anyone involved in the active world of bodybuilding and fitness modeling to keep a journal. They say that if you: “focus on measuring your results and out doing yourself from workout to workout…there will be no doubt that you are moving forward.”

So, we suggest that you set a date to enter a competition or create an attainable personal goal, and then go for it! For example, let’s stick with the individual competing with themselves. This person has a daily fitness routine with a different array of sets and reps. They also do a bit of cardio every other day too, and this is something that they feel they could be doing more or better with. So, this person takes their fitness journal and decides that they will go the SAME distance that they always do in their daily jogs, but they will cut down their time by two to four minutes during the current week.

This means that they are going to be extremely motivated during those runs and will continue to be so until they meet that goal. If they have opted to put that deadline on the goal they can really track results. In a few weeks they may realize that they are not feeling so challenged and can either increase the length of the run or set a goal for reducing the time yet again.

If, on the other hand, we are to develop an illustration of how and why competition in the professional world of fitness modeling or bodybuilding shows is good, we could use the following story: A young man is just getting started in fitness modeling. He is a bit successful but sees that one other guy (who looks like him but who has more definition) is getting more work. He decides that he too will have the same abdominal effectiveness in six months and creates a set of workout goals and plans in order to obtain his hopes.