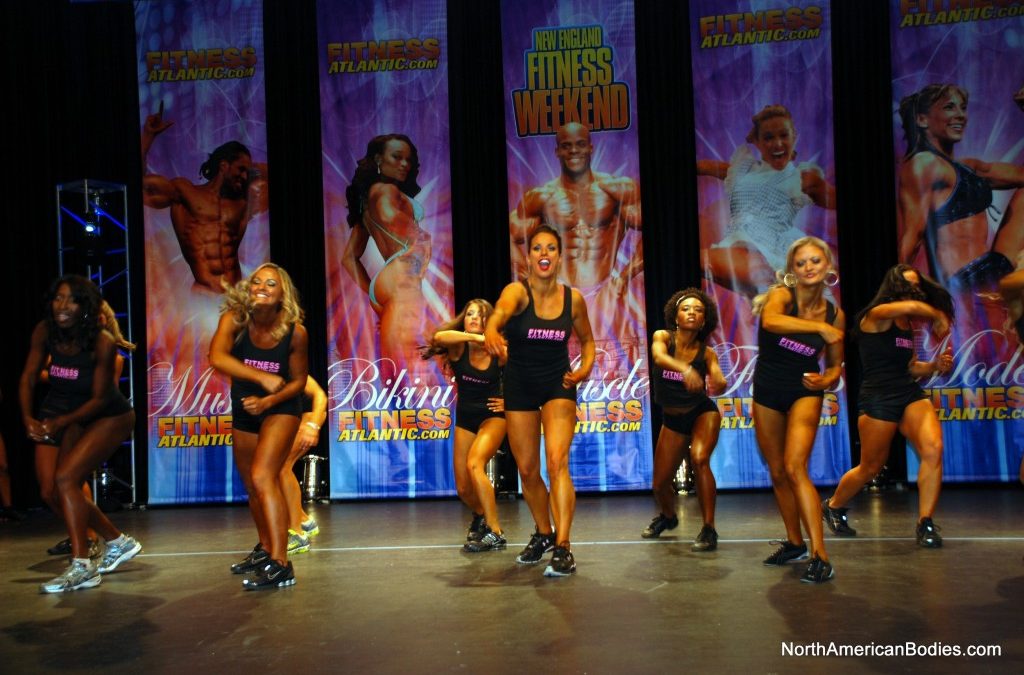 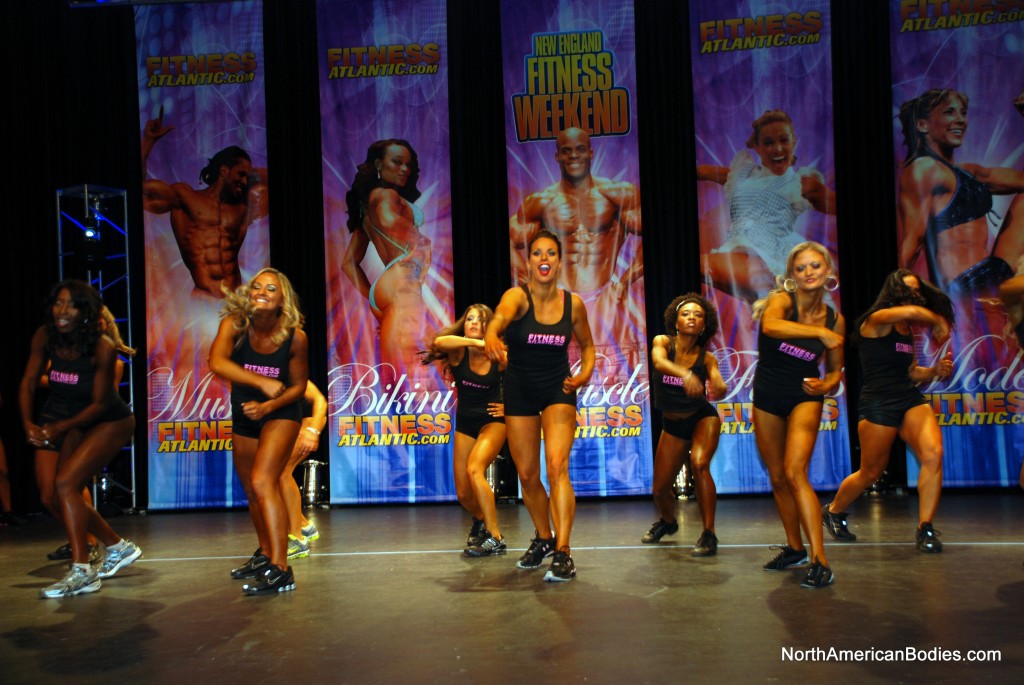 Almost all fifty states have pretty active bodybuilding groups. Whether they are through health clubs or gyms, the different bodybuilding shows and contests allow a large range of people to show off the results of their hard work.
Consider that one major part of Connecticut’s bodybuilding contest scene involves lifters and fitness models! If you pay a visit to the FitnessAtlantic website you might be very surprised to see that the athletes that compete in these shows include the traditional bodybuilding enthusiasts, but that there are also fitness and muscle models, bikini models, figure models, and more. So, this does mean that fitness modeling has to be considered as a major focal area of the Connecticut bodybuilding contest scene.

What is the difference between all of these different groups? Actually, it has to do with everything from body weight to the targeted areas of musculature. For example, at the Fitness Athletic Championships in Connecticut the Bodybuilding category has four different rounds that focus on Symmerty/Aesthetics, Muscularity, 60 Second Posing Routine (Top 5), and the final Posedown (Class Winners) between the final competitors. These are the people who really workout hard and have the definition and muscle size to prove it.

There are also the groups doing fitness modeling too. These are people who are substantially “smaller” in terms of muscle girth, but who may have a level of definition that is superior in other ways. For example, the male fitness models compete in swimwear and in full evening wear. Clearly, this means that they are working on developing different muscle groups that look fantastic whether exposed or under cover.

If you are interested in getting active in the Connecticut bodybuilding scene we suggest that you begin your investigation of the possibilities by a visit to the website recommended above. Here you will be able to check out a lot of photographic galleries that can show you some of the objectives for your workouts.

For instance, in the Female Diva Fitness Modeling contest, you can see that the women have worked specific muscle groups in order to appear their very best in certain outfits or segments of the show. This means that any woman just starting a fitness regimen could use these competitor’s figures as their new ideal of “perfection”.

Even if you don’t ever intend to get up on the stage to compete, the bodybuilding shows in Connecticut are inspiring and intriguing and are very information for those looking to get into shape!