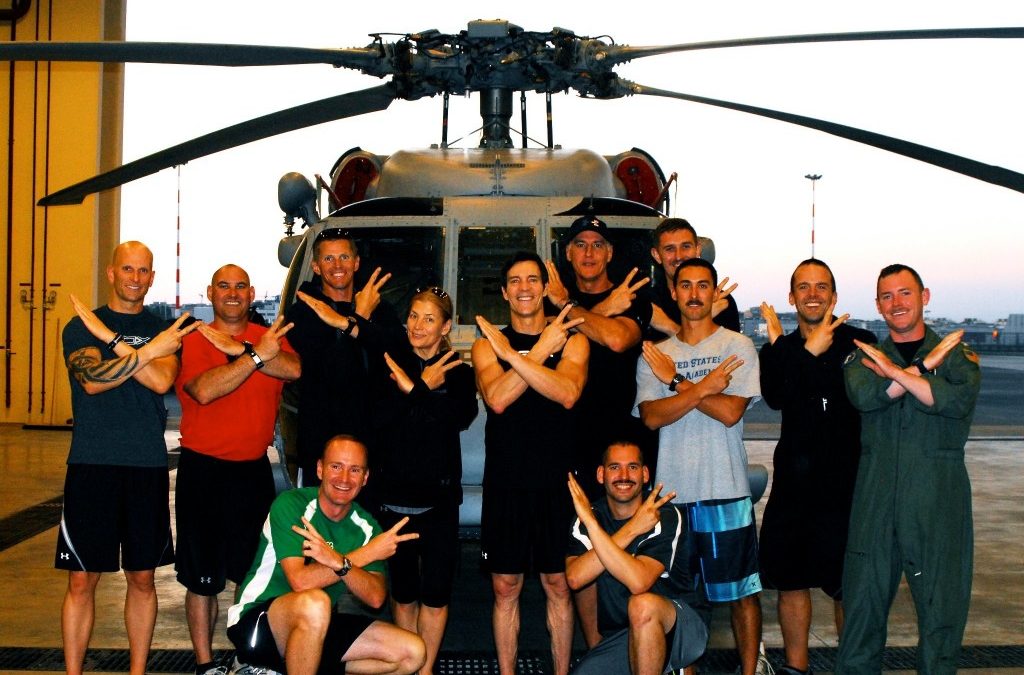 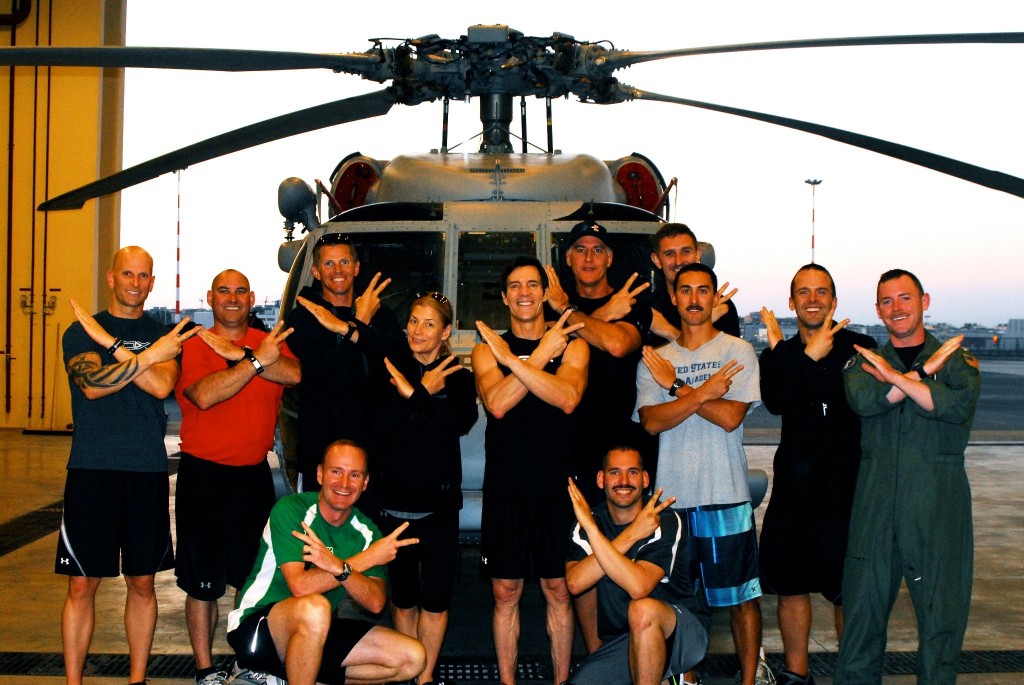 There are many fitness professionals in the fitness industry, but none more famous and world known than Tony Horton. Tony Horton is a fitness celebrity ever since his knowledge on fitness and nutrition took physical training to a whole new level. The fitness guru is known for many things, but is world renown for his creation of the fitness empire known as P90X. So it’s no wonder that the 52 year old fitness guru (who counts Bruce Springsteen, Billy Idol, Demi Moore, and assorted members of Congress among his followers, as well as plenty of average men and women) has been recently summoned to military bases around the world to teach the fine men and women of our U.S. military his signature “muscle confusion” moves. Tony Horton developed a new fitness series in which he would not only help create the series but be the face of it. It started out known as Power 90, a boot-camp style fitness routine that concentrated on fine tuning and developing muscles in your body to help increase your flexibility, balance, and speed, as opposed to just gaining muscle mass. Power 90’s next version was the extreme workout sensation P90X. Since the sensation of P90X you should be on the lookout for Tony Horton’s newest version; P90X2. Based on P90X “muscle confusion”, P90X2 ups the ante by adding a training technique developed by professional sports trainers for the world’s most elite athletes. Twelve groundbreaking workouts give you mind-blowing visible results, while building balance, agility, core strength, and athleticism.

What makes the P90X series vastly different from any other fitness series in the market is it concentrates on interval training and “muscle confusion” to gain the most desired results. Muscle confusion is where your fitness regimen is interchanged and switched up, so much so that your body doesn’t get a chance to become in a “rut” or “routine” which will hamper your results. P90X is sold on infomercials and is by far the most successful and most known fitness product in the world. Tony Horton took the hard-core boot-camp style training from fitness studios and health clubs and placed it in America’s home.

Tony Horton has now been recruited to help fight the “War on Fitness” in the military branches of the United States. Very simply, Tony Horton is at war with fat. He has trained men and women at home in their living rooms and home gyms with his perfected system P90X. Now he is on a new mission; to keep the military fit. Tony Horton told CNN, “A lot of the military right now are suffering like the civilian population: They’re overweight and not exercising regularly and eating too much fat, sugar and salt. So the idea is to rewire folks so that they can be as fit as they can possibly be.” As a fitness trainer, Tony Horton knows a thing or two about the demands of military service. He has worked directly with members of the military at bases in the United States and abroad using his fitness program P90X as a model and guide. P90X is associated with professional training in the comforts of your own home. What is Tony Horton’s new workout signature line? “Bring it”. “Bring it” is his newly developed fitness program which is helping the men and women who are fighting abroad in the U.S. military. Now the military can use a program that does not require the use of a gym, but only a DVD player in which to play the series of discs of his new program. “So if you’re in Afghanistan and downrange and you want to get a workout in, you can do it right there on the ground,” Tony Horton said.

Tony Horton took his “Fit to Fight” pitch to the National Press Club on Friday to urge the military to fight the obesity within its ranks. Of particular concern is whether the Department of Defense will be able to replace current fighting forces when potential recruits are too badly out of shape to qualify for service. “My program is as much about recruits as it is about active duty,” Tony Horton says. “So it starts with the civilian population. We’ve got kids that actually want to join up and can’t because they cant pass the physical training test.” The idea of “Fit to Fight” is to alter the way new recruits and prospective recruits think about getting healthy and fit because “being overweight means you’re being overwhelmed.” More than 9 million young adults (27% of all Americans age 17-24) are too overweight to join the U.S. Military according to a report released in April by a group of retired admirals, generals and other senior military leaders known as “Mission: Readiness.” “Being overweight or obese turns out to be the leading medical reason why applicants fail to qualify for military service,” according to the group’s report “Too Fat to Fight.”

As part of Armed Forces Entertainment’s “Ripped and Ready Tour,” Tony Horton put an extreme fitness clinic at Japan’s Kadena Air Base, to promote physical fitness for service members and their families. It was an essential addition to the clinic because it’s not only about appearing fit and healthy, but actually working hard to achieve real physical fitness. “People are trying to be fit and healthy and they’re trying to figure out ways to do that, and I think a lot of times, they’re doing the wrong thing. They’re using pills, potions, and processed foods to lose weight in the future, but the idea here is to be fit and strong and ‘Ready and Ripped’ and also to make PT tests a little bit more
doable,” Tony Horton added.

Our military really needs a P90X. More than just the physical training, the whole fitness assessment needs a drastic overhaul. We are currently breeding a generation of soldiers who use the methods of bulimics to try and keep their careers instead of giving them real solutions. Why does a P90X system appeal to the military? Pushups, sit-ups, and 5 mile runs are individual. The military is all about camaraderie. You need it in action so why not train that way? It’s no wonder that the fitness legend and guru was called in to shape up our troops and get them into the best possible shape. Being in shape not only keeps you healthy and active, but in the U.S. Military, it WILL save your life. To Tony Horton, visiting military bases across the U.S., Italy, and now Japan is his way of giving back to the serving men and women of our country. “I want to thank the military for all they’ve done,” he continued. “I want to be with the troops, and just say thank you for what they do.”