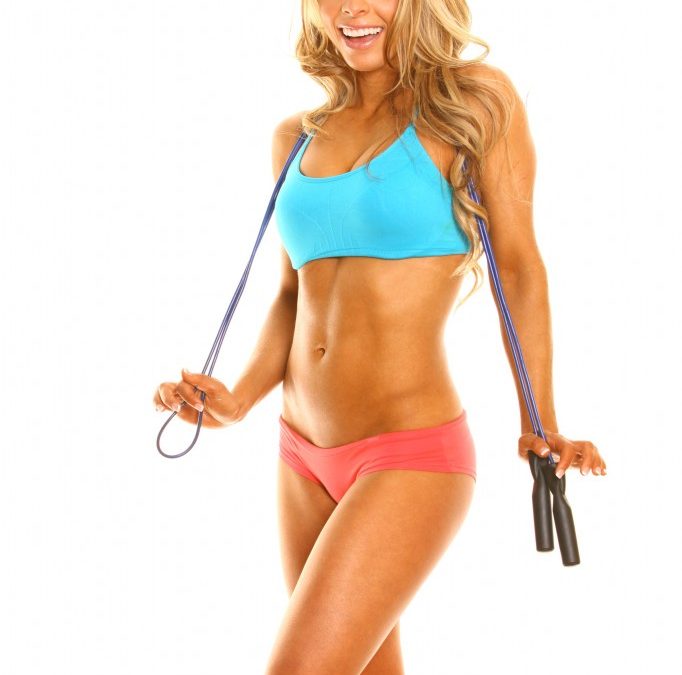 Female fitness models have to look out for a few things and it starts with shooting with photographers and learning the modeling business. Many females like to have their photos taken and they meet with many photographers that want to do free photo shoots in order for the photographer to have their watermark on the image in order to post the images on places like facebook and allow people to se the watermark so they get free advertising.

Female models may have to find an agency to represent them and send them on possible job to try out for and these jobs may be in New York City or Los Angeles and the time to go on casting calls can take away from anything else you do as a job in the meantime. When models go on casting calls it is possible to get work for companies like GNC, Under Armor, Dick’s Sporting Goods and other large companies but these jobs are usually only for one days pay.

There is opportunity in the fitness modeling industry but it is important that models learn the in and outs of the business to be successful.